The combined CHPM Advisory Board, review and internal progress meetings took place between 11-14 of September, in Brussels. The objectives of the meeting were to receive feedback from the Advisory Board, complete the first review meeting with the Project Officer, catch-up on WP2, WP3 and WP7 work progress, and to prepare for the upcoming work packages that will soon start (WP5 and WP6). The Advisory Board (AB) of the project consists of a group of nine experts in the fields of geothermal, minerals and economics, from all over the world. The experts are annually advising on the project progress, now for the second time (see last AB meeting in Sweden).

The meeting started with a half-day internal preparation for the AB and review meetings with a quick wrap-up on the work-in-progress on Monday afternoon. The second day was fully dedicated to discussons with the AB members. In the morning the completed (WP1: Methodology framework definition) and the ongoing (WP2: Laboratory experiments and orebody investigations, WP3: Metal recovery and electrochemical power generation) work packages were presented and discussed, at their most current state. During the second half of the day, the AB members were answering pre-identified questions from the consortium related to all work packages.

On the third day, CHPM2030 project had its first review meeting with the project officer, Susanna Galloni. The coordinator, Tamás Madarász, gave an overall outlook on the CHPM2030 project, this was followed by the work package leaders presenting WP1, WP2 and WP3 (see above). All major milestones have been accomplished thus the project is ready to move into the next stage. 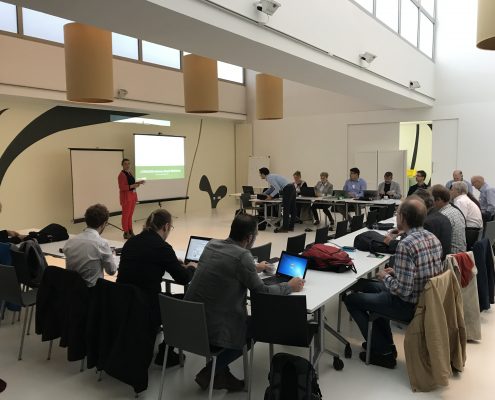 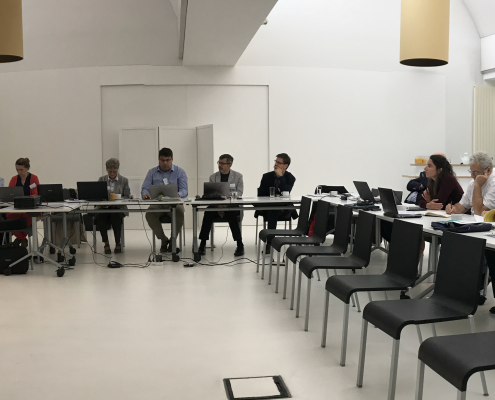 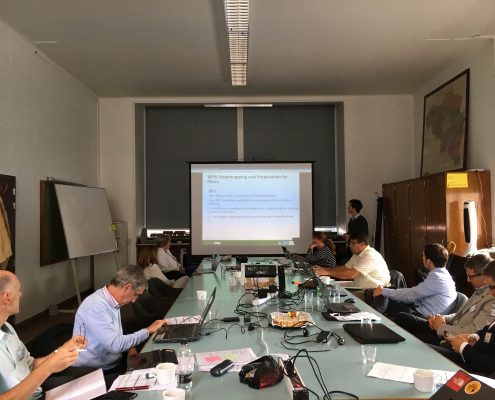 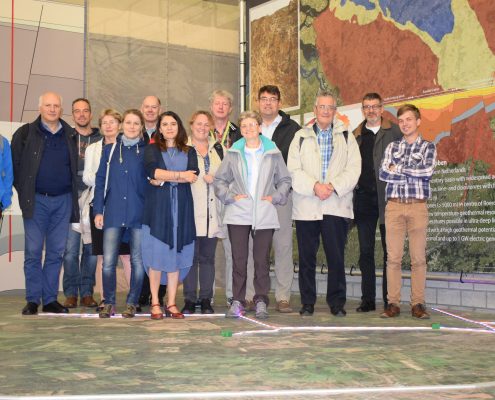 During the afternoon, the meeting continued with preparation and planning for the upcoming activities. Specifically, LPRC is responsible for WP6: Roadmapping and preparation for pilots. This work package is going to start in December, later this year, where the overall objective is to bring the first pilot/commercial implementation of the CHPM scheme forward in time. Breaking down this objective, WP6 will focus on three overarching tasks: map convergent technology areas, set a background for pilot implementation and develop research roadmaps (for years 2030 and 2050). Tamas Miklovicz, from LPRC, presented the future of this WP during the last session of the meeting, with the draft time schedule for implementation.

On the last day, the partners were invited to visit the state-of-the-art laboratories of VITO (Flemish Institute for Technological Research), where many of the WP3 experiments are ongoing. Partners Joost Helsen and Xochitil Dominguez, from the home institution, showed the instrumentation and explained all the science/engineering behind it.

Look around in the visitor centre of VITO geothermal project: 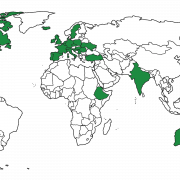 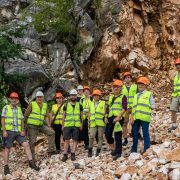 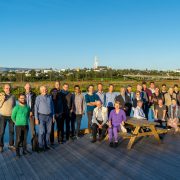 UNEXMIN La Palma Workshop
Scroll to top
We use cookies on our website to give you the most relevant experience by remembering your preferences and repeat visits. By clicking “Accept All”, you consent to the use of ALL the cookies. However, you may visit "Cookie Settings" to provide a controlled consent.
Cookie SettingsAccept AllReject AllPolicy
Manage consent