From the 9th to the 11th of October, the VII Social Science Communication Congress (CCSC19) will take place in the University of Burgos organized by the Spanish Association of Science Communication (AECC). CCSC compiles three days of all actors and stakeholders exchanging the latest news on science communication, dissemination and citizen science.

La Palma Research will join the event for the second year in a row and will rank among the 216 speakers coming from Spain, Latin America and Portugal by presenting their MacaroNight project approach in the flash oral session “Receivers of the Social Communication of Science” focusing on the special status of islands the 10th of October at 11:30.

The 12th of June, LPRC attended a meeting of the national coordinators of all the Spanish European Researchers’ Nights that aimed to strengthen collaboration for the running Nights and brainstorm for future events and joint work.

The coordinators of the Nights of Madrid (MadriMásD), Andalucía (Fundación Descubre), Zaragoza (EsCiencia) and the Canary Islands (LPRC) met in the Department of Education, Youth and Sports of the Government of Madrid and discussed a series of activities to be implemented during the European Researchers’ Night 2019.

The possibility of further collaboration in the direction of national and even Iberian events and science communication activities was a primary theme of the meeting. 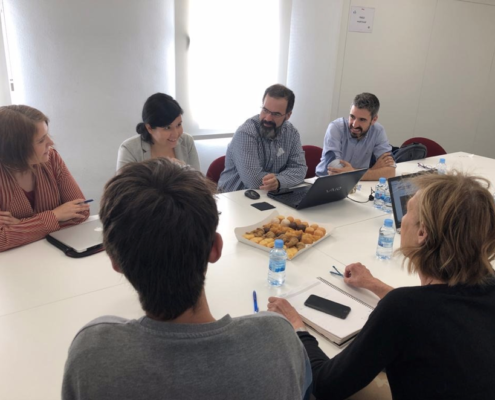 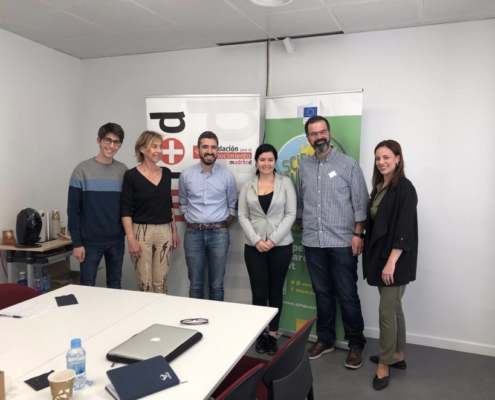 The European Researchers Night 2019 will take place the 27thof September. From 2018-2019, 55 projects have been implemented in 371 cities across Europe and beyond, of which LPRC is the coordinator of MacaroNight, a project that unites the region of the Macaronesia with parallel events on the archipelagos of Madeira, Azores, Cape Verde and the Canary Islands.

The European Commission hosts a networking meeting for European Researchers` Night (RN) coordinators in order to facilitate sharing experiences for an enhanced 2019 event. In addition, best practices related to various aspects of the RN will also be shared with an overall aim to feed into the new research framework programme ‘Horizon Europe’. LPRC will represent MACARONIGHT (GA nº 818641) and will take part in the networking dinner as well as debates taking place within working groups, addressing different aspects around the four work packages of the programme: Awareness campaign, Activities of the NIGHT, Impact assessment and Management. More information on MACARONIGHT: www.macaronight.eu 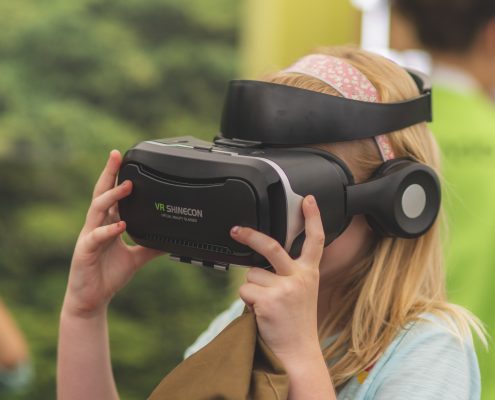 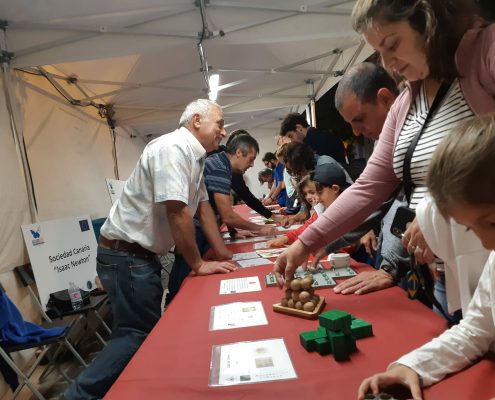 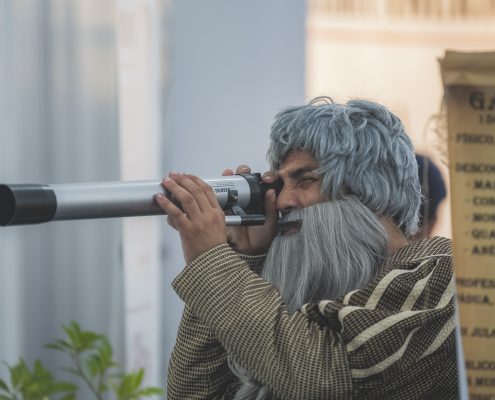 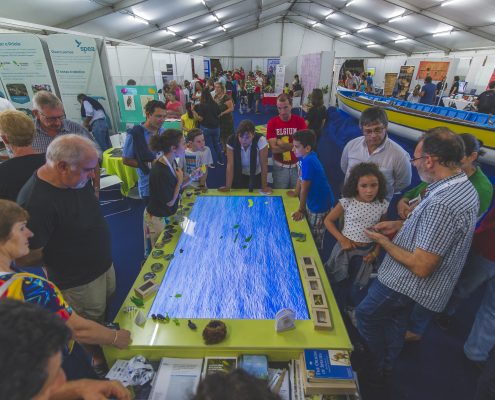 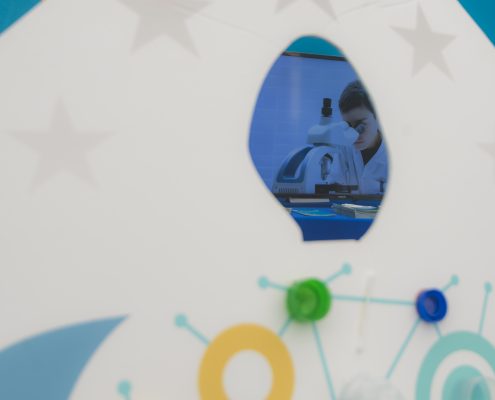 MacaroNight is part of the “European Researchers Night” project financed by Marie Curie Sklodowska actions. The Night takes place the last Friday of every September and it aims to disseminate European scientific culture and attract future generations to take up a scientific career.

The MacaroNight project is a milestone for the European Researchers Nights, being the first project to bring together the Macaronesian archipelago in one single night where we will share and show our common heritage, culture and past, thus paving the way for a future full of Macaronesian researchers.

In  2018, two countries, four islands and five organisers will join to launch an ambitious project that will unite our exceptional islands in a joint and simultaneous event. Read more about the event here!

MacaroNight is an MSCA Researchers’ Night action funded by the European Commission’s H2020 Programme. The overall objective of our project is to organise a shared Researchers’ Night for the Macaronesia Region connecting the population of these islands under the umbrella of the universal language of science.

Macaronesia is a biogeographical region of five archipelagos in the Atlantic Ocean of which four are inhabited: Azores (Portugal), Canarias (Spain), Madeira (Portugal) and Cape Verde (Cape Verde). These islands share common geographical traits and cultural heritage. The population of Macaronesia is around 3 million inhabitants, corresponding to the size of a smaller EU country.

MacaroNight aims at creating overall public awareness of science, research and innovation, especially in areas where the Region has outstanding performance and results even by international comparison. Our project will support the public recognition of researchers, creating an understanding of the impact of researchers’ work on citizens’ daily life.

MacaroNight is the fourth Researchers’ Night project coordinated by La Palma Research. We will be building on the success and experiences gained from our VOLCANOES’ NIGHT project series (http://nochedevolcanes.es/) adapting the content and scope to better satisfy public interest. MacaroNight will be a two-year project, and both years will be packed with exciting activities.

Mark the date: Friday, 28 September as this will be the peak of the action this year, an amazing Researchers’ Night organised simultaneously on the Canary Islands, Azores and Madeira. 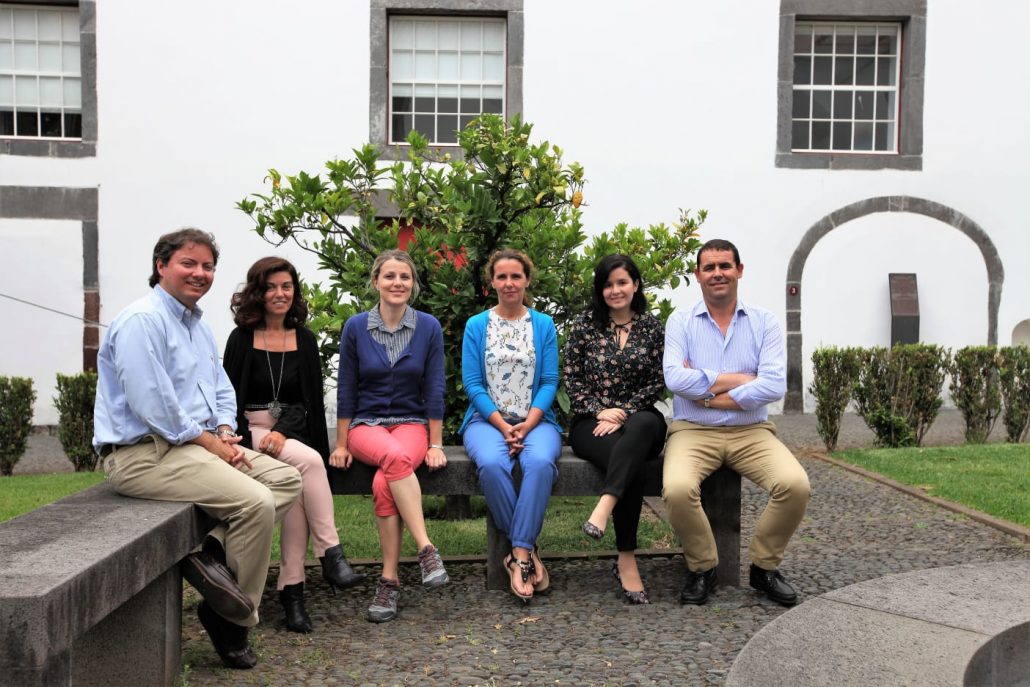