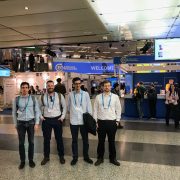 The 2017 European Geoscience Union’s (EGU) General Assembly took place in Vienna at the Austria Centre from Monday the 24th to Friday the 28th of April. At this large geoscientific gathering, at which over 12,000 participants from academia and industry attended, La Palma Research Centre colleagues took the opportunity to exhibit and present six research and innovation projects.

On the first day of the conference, Cameron Sword opened the Energy, Resources and Environment session with an oral presentation on the European Commission’s Horizon2020 co-funded ¡VAMOS! (Viable Alternative Mine Operating System) project. During the 15 minute presentation,  Cameron explained the overall concept and technological components of ¡VAMOS!, its vision for a future of cost-efficient low-impact European mine excavation, and the results of the project to date. After the presentation, multiple questions from the audience were answered, whilst a stimulating debate ensued on the functionality of the system components. 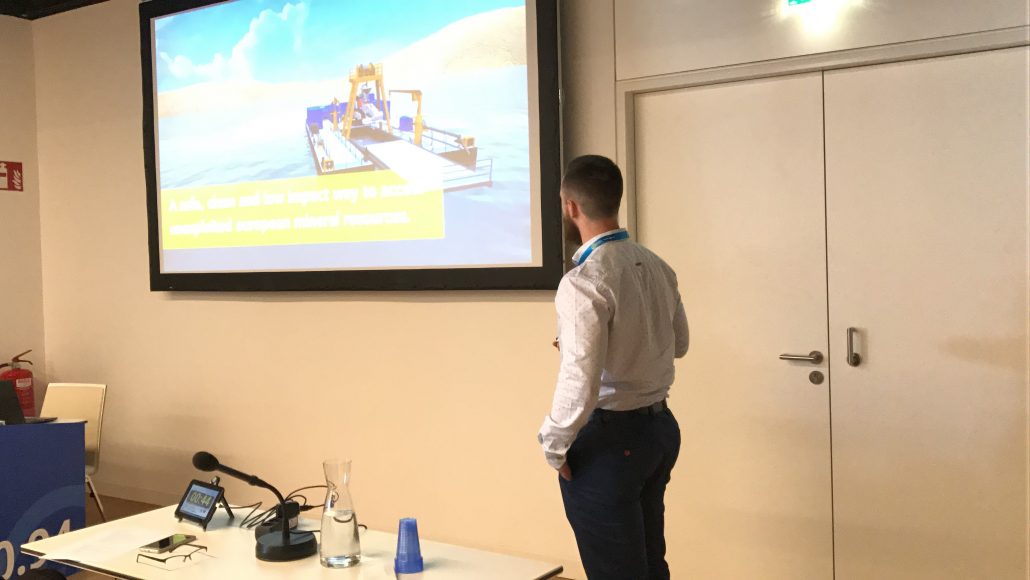 Immediately following the ¡VAMOS! presentation, Luís Lopes gave a detailed and highly technical presentation on UNEXMIN (Underwater Explorer for Flooded Mines) – a related EC H2020 project in which mining and robotics scientists are collaborating to create a world-first autonomous underwater mapping robot for use in flooded mines. Luís’ UNEXMIN presentation was highlighted as a ‘significant interest’ topic for the EGU 2017 conference, being selected as one of the most interesting to attend during the week-long conference. 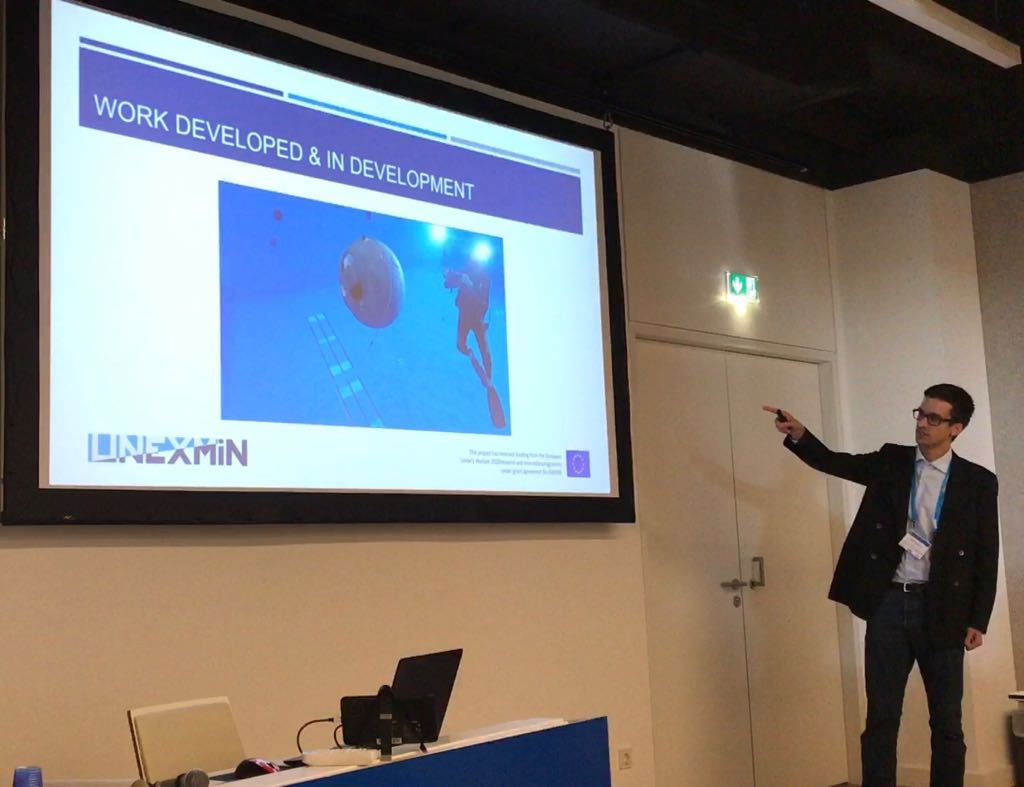 Luís Lopes delves into the details of UNEXMIN during his presentation at the ERE1.1 session

Then, following an engaging presentation on the INTRAW (International Observatory for Raw Materials) project by Chris Keane from the American Geosciences Institute, LPRC’s colleague, Marco Martins gave an insightful talk on foresight methodology and raw materials case studies. Marco’s presentation focussed on work done during the ongoing MICA (Mineral Intelligence Capacity Analysis) project, including a review of data and stakeholders needs in the field of raw materials. 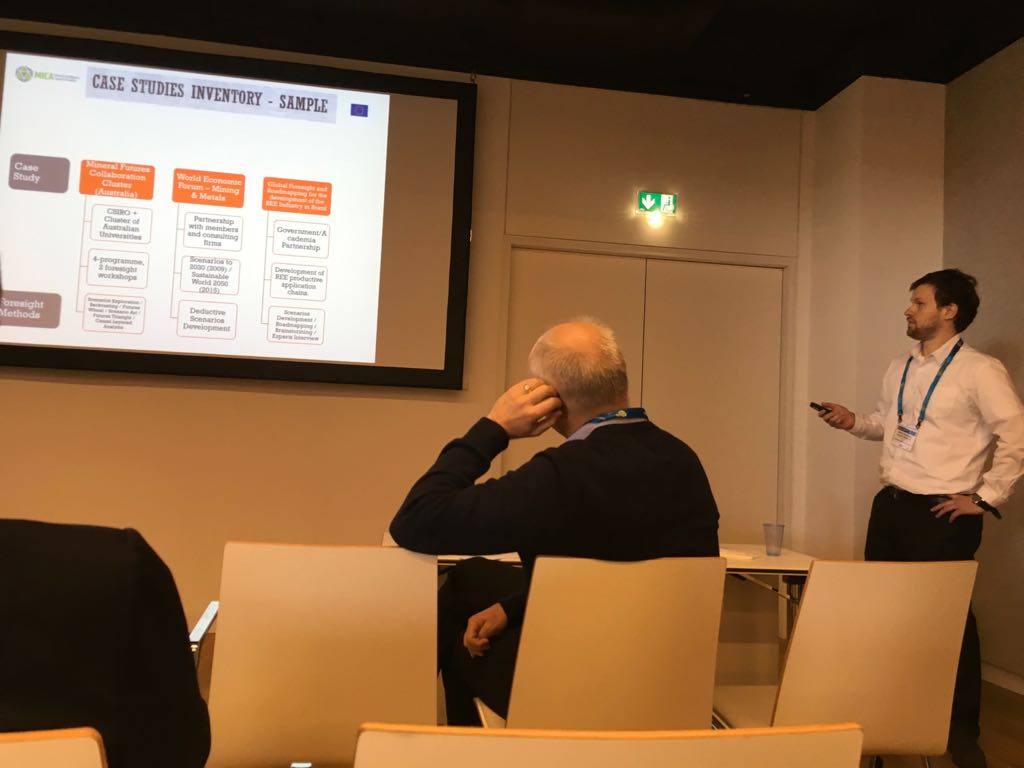 As a bonus presentation during the morning ERE session, Tamás Miklovicz gave an ad hoc talk on the new H2020 CHPM2030 (Combined Heat, Power and Metal extraction) project. Concluding with an intriguing and extensive discussion from an engaged and interested audience, Tamás proceeded to hold an open poster session on Thursday afternoon on this innovative combined geothermal energy/mineral-extraction project. 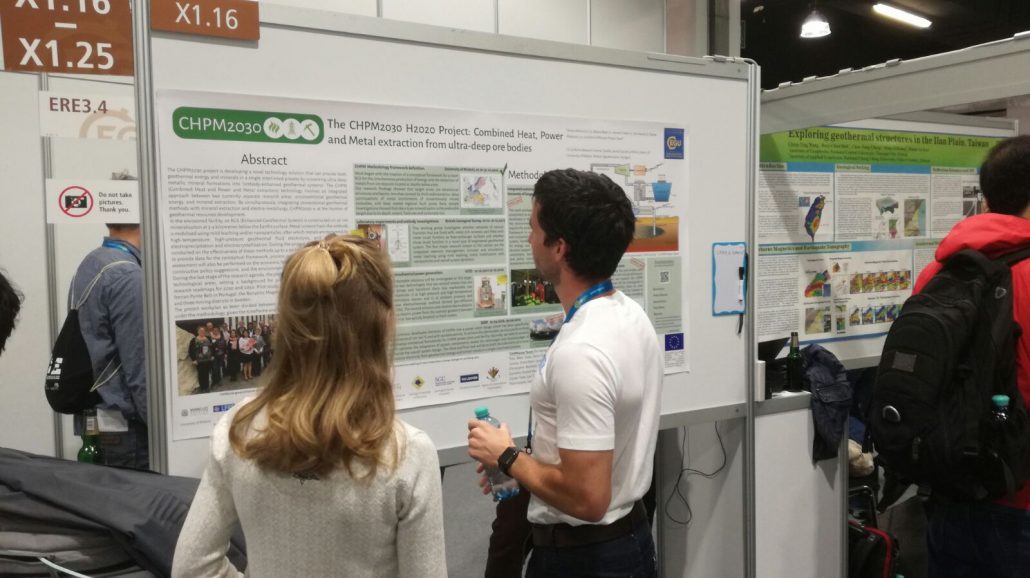 Also presented in the main hall on Thursday were the KINDRA (Knowledge Inventory for Hydrogeology Research) and La Noche de los Volcanes projects. Cseko Adrienn explained the purpose and details of the KINDRA project and the recent opening of its signature EIGR (European Inventory on Groundwater Research), whilst Ariadna Ortega took charge of La Noche de los Volcanes by explaining the statistical results and main outcomes of this four-year geoscience outreach project which was comprised of three separate sub-projects at various locations across the seven Canary Islands. 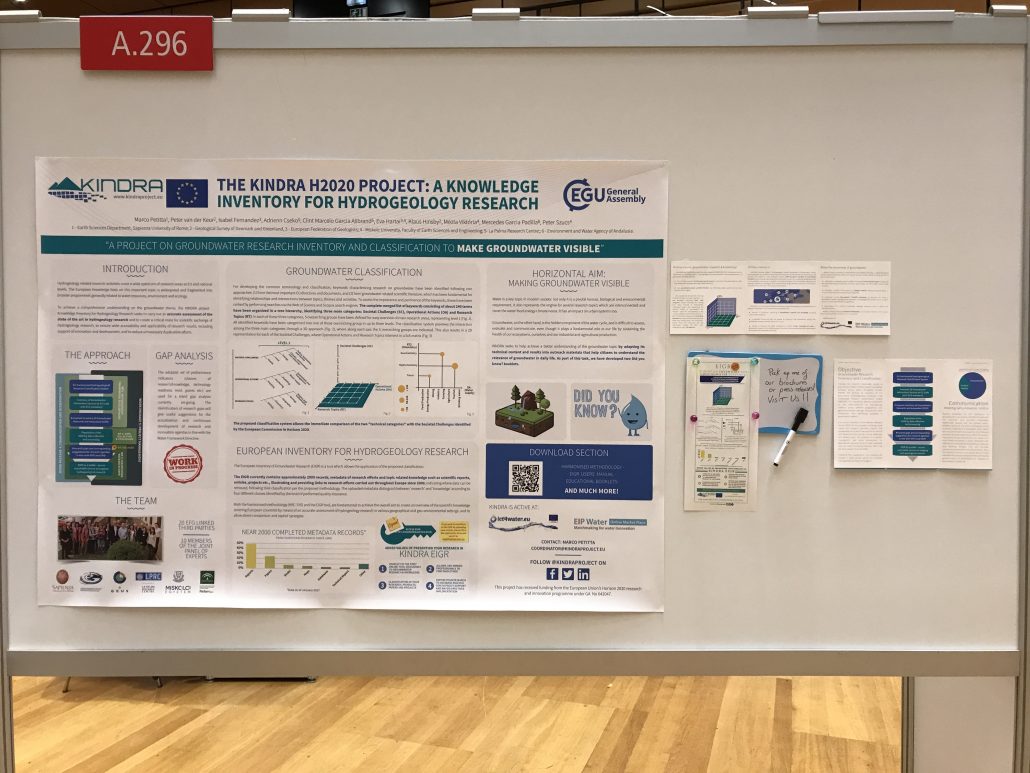 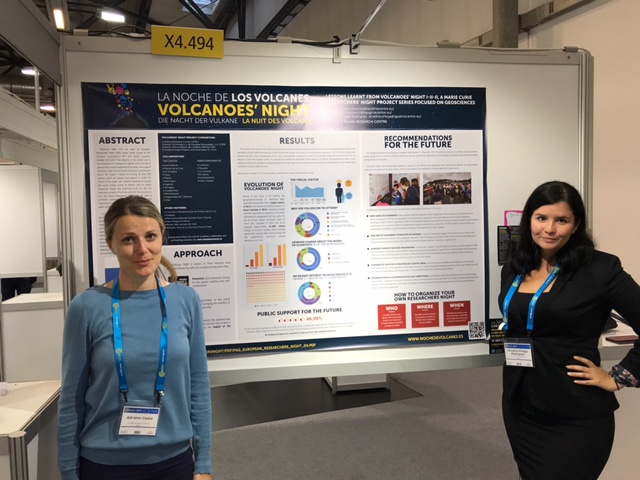 In short, the EGU General Assembly was a successful week of company and project dissemination and promotion, and LPRC looks forward to attending the conference again next year in Austria! 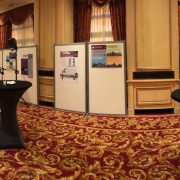 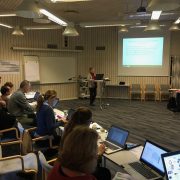 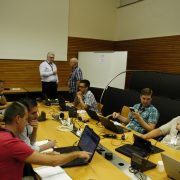 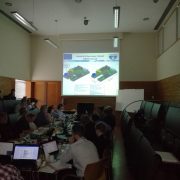 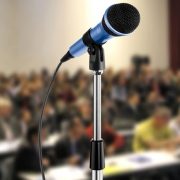 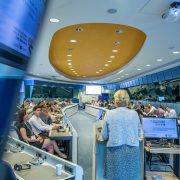 La Palma Research Centre organizes a foresight workshop
Scroll to top
We use cookies on our website to give you the most relevant experience by remembering your preferences and repeat visits. By clicking “Accept All”, you consent to the use of ALL the cookies. However, you may visit "Cookie Settings" to provide a controlled consent.
Cookie SettingsAccept AllReject AllPolicy
Manage consent