You are here: Home1 / LPRC Activity 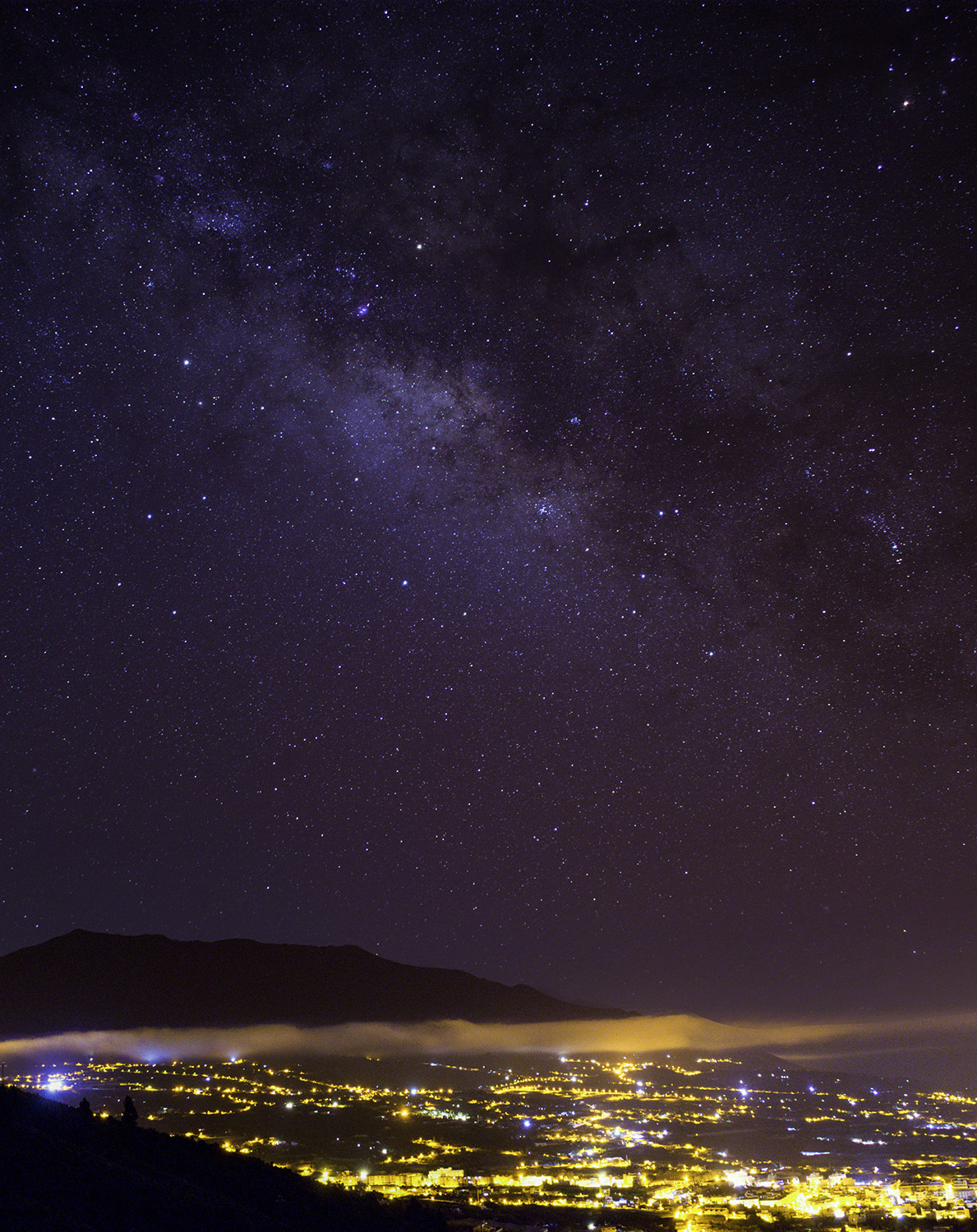 Built on decades of experience, the Centre’s social and scientific network extends to most European countries and has working contacts with professionals from around the globe. Although our work involves research and analysis across a broad spectrum of scientific areas, we have a strong focus on earth science, addressing both applied and basic research related to earth systems & resources, geology, raw materials & minerals.

Our mission is to unleash the power of futures thinking in the design of alternative, better futures amidst social, economic and technological developments that are shaking the world today. Mineral raw materials are in the centre-stage of technology development, whilst earth systems & processes represent the overall background for our work, which includes a range of awareness raising activities and dissemination efforts, reaching out towards the public and geoscience communities.

By studying alternative futures we help individuals, decision-makers, communities and business organizations to understand how their decisions in the present could affect their lives in the future.

Our location offers the perfect spot for the development of radical ideas but also for bringing experts together for discussions from all over the world. The unique and inspiring location and the untouched wild nature of the island opens the mind to create preferred visions of the future to allow us to better anticipate what lies ahead…

We investigate possible, probable and preferable futures in order to support decision making in the present against a range of timeframes. Technology developers can especially benefit from our work, as the pace of innovation in some high-tech areas is characterised by such ferocious velocities and sudden, unexpected turns that baffles even the most informed professionals:

“… the age of electricity and of copper will be short. At the intense rate of production that must come, the copper supply of the world will last hardly a score of years. … Our civilization based on electrical power will dwindle and die.”  — Ira Joralemon, American economic geologist and mining company executive, 1924

“I think there is a world market for maybe five computers.” — Accredited to Thomas Watson, chairman of IBM, 1943

“Transmission of documents via telephone wires is possible in principle, but the apparatus required is so expensive that it will never become a practical proposition.”- Dennis Gabor, Noble prize laureate, 1962

“There is no reason anyone would want a computer in their home.” — Ken Olsen, president, chairman, and founder of Digital Equipment Corporation, 1977

Technology foresights are our attempts to describe the long-term future of converging technologies, such as informatics and communications technologies with the aim to identify the emerging innovations that are likely to produce the greatest economic and social benefits. 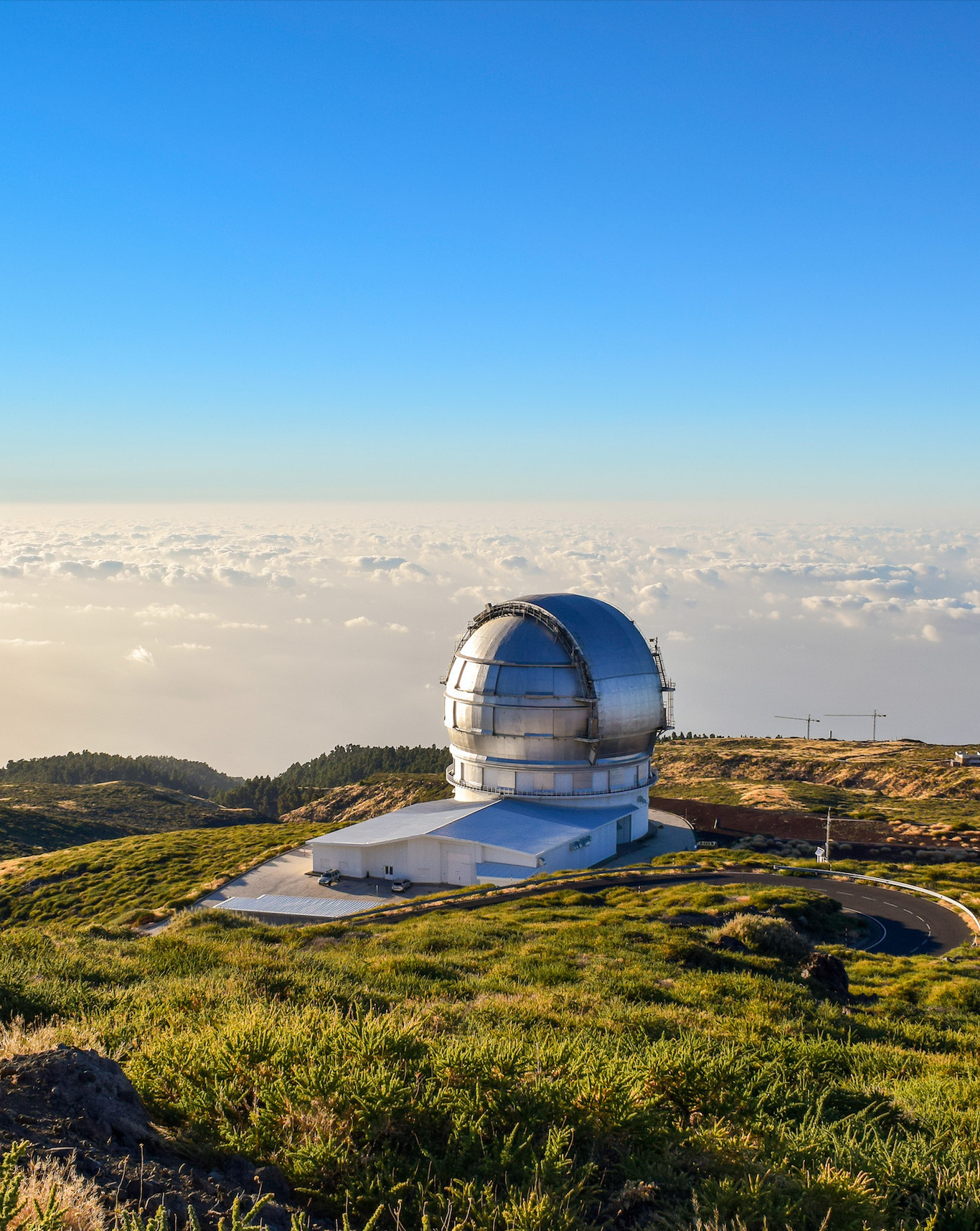 Maps were disabled by the visitor on this site. Click to open the map in a new window.
Scroll to top
We use cookies to ensure best experience on our website.OkNoRead more