You are here: Home1 / Geosciences

On 4 September 2020, the ENGIE project organised the online International Workshop with Invited Women Experts. The main objective of the workshop was to identify the motivators and barriers for empowering young women to become geoscientists and engineers. For this purpose, eighteen successful women in the field of geoscience and geo-engineering were invited to participate in the forum, including women for many countries in Europe. LPRC women members also participated and helped to make this event a reality! 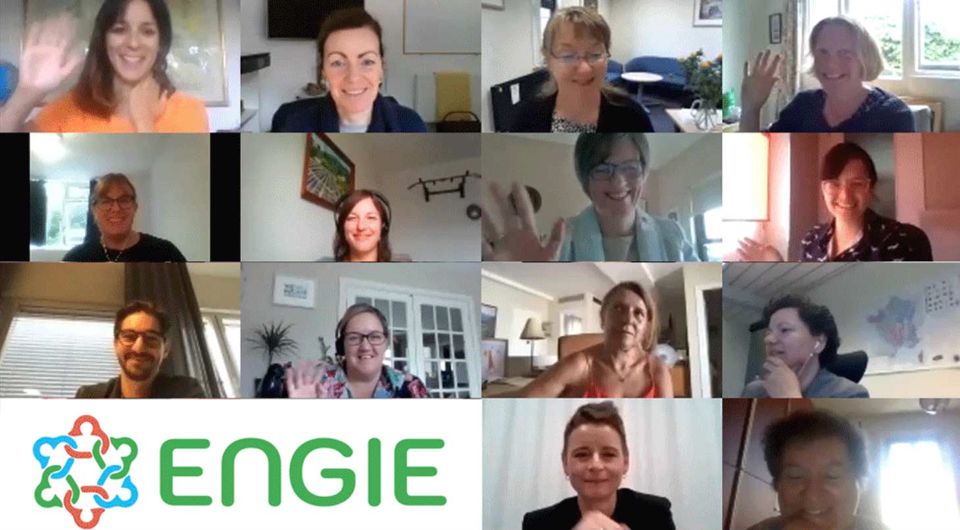 More information can be obtained on the press release. 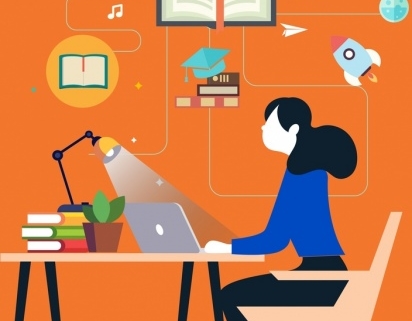