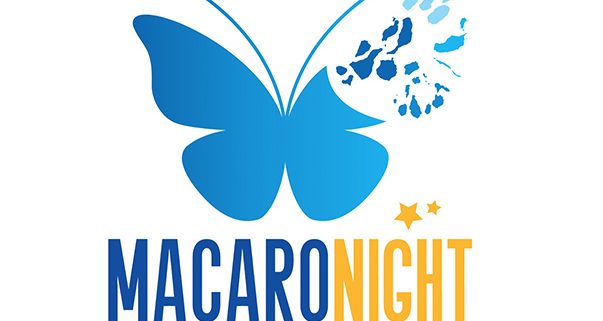 On this 27 November 2020, all around Europe the European Researchers’ Night is celebrated. It is a series of public events that bring researchers and their activities to the public. It is the perfect place, once a year, to showcase the many research activities developed for the sake of science and their impact on our everyday lives. These events also aim to raise awareness and interest in research careers. 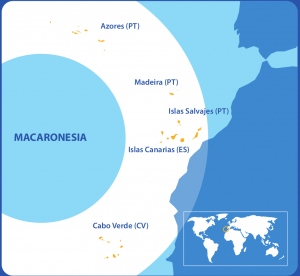 The MacaroNight project, led by LPRC, is a Macaronesian focused project that exists to demonstrate the Macaronesian research on this day. Following its implementation during the European Researchers’ Night in 2019, MacaroNight will also contribute to this important event this year.

Today, the MacaroNight team will support the demonstration of research activities and knowledge sharing of the Macaronesia with the European public!

The next days will see important milestones met for the MOBI-US project. There will be two online events: the MOBI-US Open Day, and the Industry Workshop. Both are being promoted and disseminated by LPRC – as the Work Package leader on Communication & Dissemination of the project.

The Open Day event will be an opportunity for the interested audiences to know more about the networking institutions and the MOBI-US project itself, in which there will be an agenda with timeslots for each partner university to introduce their facilities, teaching staff and everything that they will offer to the guest students that will participate in the structured mobility program. There is a webpage within the MOBI-US website where you can find all the information about this event, the agenda, as well as the link to registration. It will be held tomorrow (27 November 2020) from 14:00 to 16:00 CET. 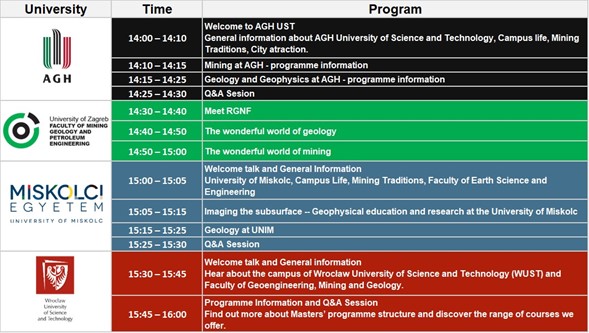 The next event will be the Industry Workshop. On 2 December 2020, representatives of the raw materials industry in the ESEE region are invited to join the event and provide their input and feedback on the mobility pathways that have been drafted by the program representatives over the past months (Online Workshop and Matchmaking Workshop). This input will improve the structure of these mobilities, which will add more value to the joint programs and, therefore, will culminate in a more prepared work force for the ESEE raw materials sector. 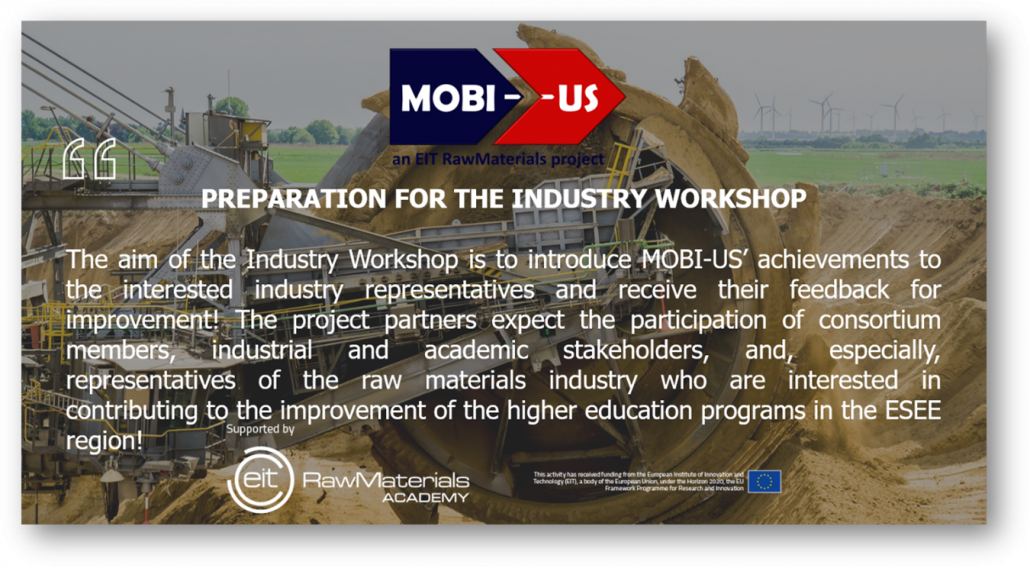 Call for the MOBI-US Industry Workshop.

Register and participate in any of these events if you are interested!

You can stay updated about these events and everything else about MOBI-US on the project’s website and social media channels. 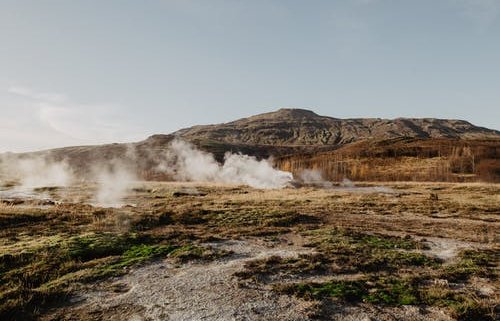 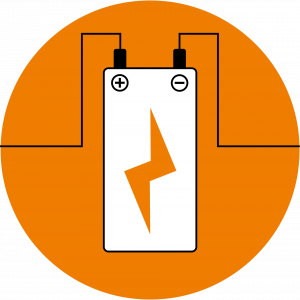 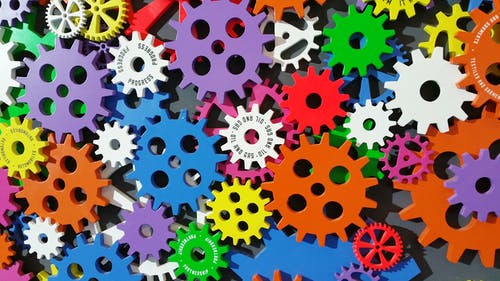 On Thursday, 12 November 2020, the Cluster Portugal Mineral Resources and the Centre for Robotics and Autonomous Systems | INESCTEC, with the support of EIT RAW MATERIALS & TEC4SEA, organized an online Workshop entitled “New Challenges in the Mineral Raw Materials Industry: Safety, Digitalisation, Technology & Innovation”. This event was in the scope of the Raw Materials Week 2020, with the purpose of emphasizing the importance of the mineral raw materials in our everyday lives, and to discuss the strategies to be pursued in order to guarantee the constant supply of raw materials in Europe.

In this opportunity, Norbert Zajzon – project coordinator of UNEXUP – was invited to talk about the project in the first Session of the event, as one of the ongoing EIT RawMaterials projects. LPRC, as Work Package leader on communication & dissemination, attended the online workshop to work on the dissemination activities of the project, and report about the outcomes of the event.