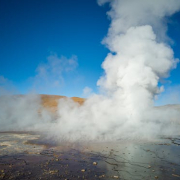 The event focused solely on geothermal at shallow depth, specifically heat pumps. A geothermal heat pump (GHP) or ground source heat pump (GSHP) is a central heating and/or cooling system that transfers heat to or from the ground. The whole event highlighted the role of shallow geothermal energy within the scope of the climate transition and the EU Carbon neutrality. EGEC acknowledged that geothermal energy is not the silver bullet of the climate transition, but it has an important role to play in the next 4 decades given its inherent capabilities and the EU’s potential for low enthalpy geothermal.

Geothermal has a bright future in Europe for 2 main reasons. First, the technology is green and highly competitive when it comes to space (see the figure). Second, geothermal can follow the fluctuating demand of energy within its grid thus disabling reliance on supplemental electricity further increasing the energy efficiency of buildings whilst decreasing their operating costs. This has the spillover effect to fight energy poverty. Energy poverty is a particularly urgent matter at a time where most people have to remain at home for longer hours per day due to the ongoing COVID-19 crisis. It is important because a Just Energy Transition is an inclusive one. 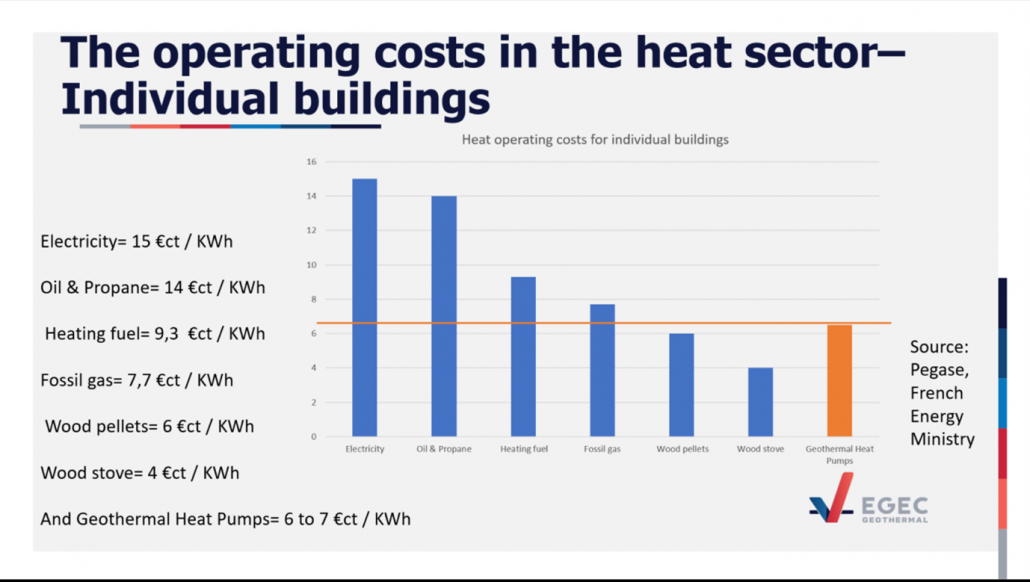 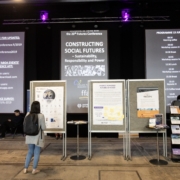 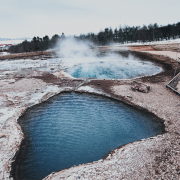 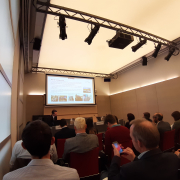 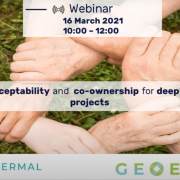 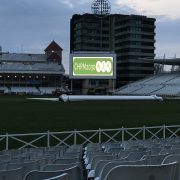