LPRC was present at the most recent Horizon 2020 information day, where the opportunities and challenges for the future of Societal Challenge 5 (Climate action, environment, resource efficiency and raw materials) and its 2019 funding calls were discussed.

The event had place in the Charlemagne building of the European Commission during the 11th and 12th of September, in Brussels. It counted with the presence of a wide range of stakeholders from the research, education, business and industry spectrums that wanted to learn more about the future of the Horizon 2020 programme and new opportunities, to network and together help EU’s future regarding environment, climate and resource sufficiency through meaningful partnerships. 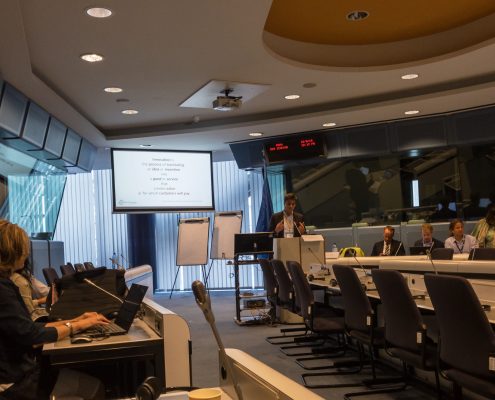 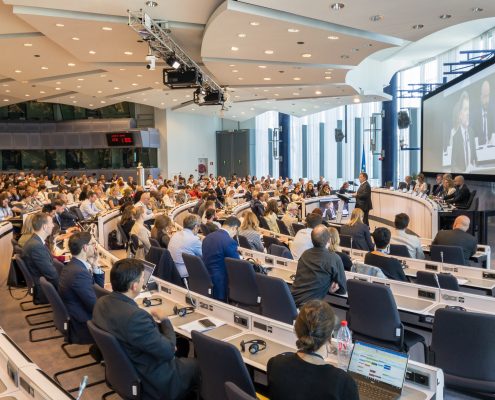 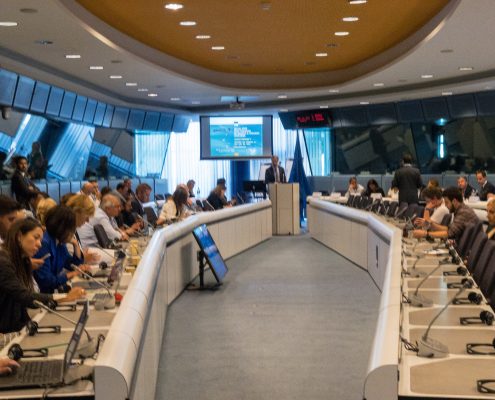 LPRC members participated in sessions related to raw materials, proposal preparation and evaluation and on how to make economic impact out of innovation actions. Thanks to these, LPRC’s background on Horizon 2020 projects’ preparation, development and exploitation has been improved. Networking periords allowed the team to discuss relevant topics with an international audience.

LPRC is open and actively searching for cooperation opportunities in Europe and beyond to help to shape the future for better with its range of capabilities.

All presentations and recorded sessions from the information day are available from the EASME website.

Iceland is a result of 16 million years* of geological work, undertaken by the Mid-Atlantic Ridge (divergent oceanic plate boundary) and a mantle plume (active hotspot). The two forces induce continuous basaltic volcanism, while building the mass of the island. The area is still very active with volcanic eruptions, excellent geothermal fields and breathtaking views. Iceland is a true geological paradise. The LPRC staff had the chance to visit some of the Icelandic scenery gems, including Kerid crater lake, Dyrhólaey arch, Thingvellir National Park, Geysir, and the Seljalandsfoss, Skógafoss and Gullfoss waterfalls (see gallery below), before the meeting started. 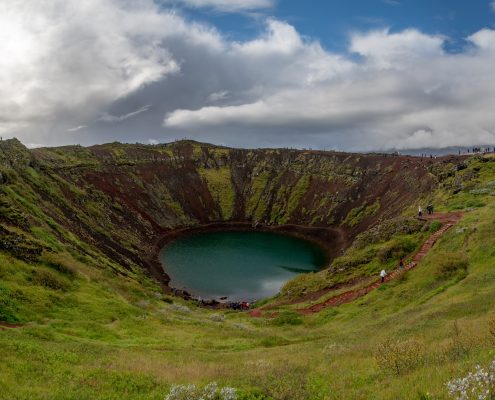 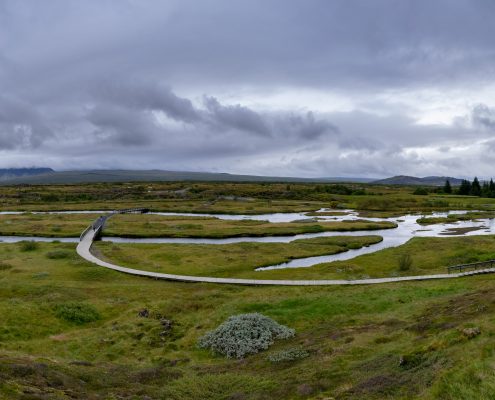 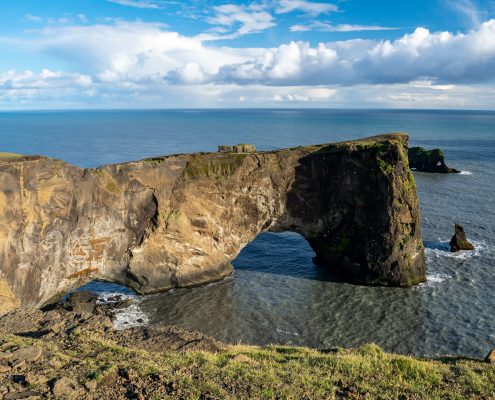 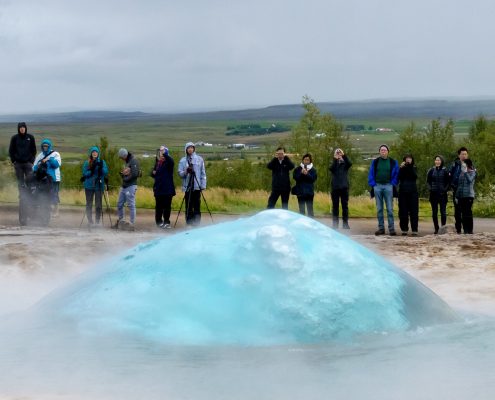 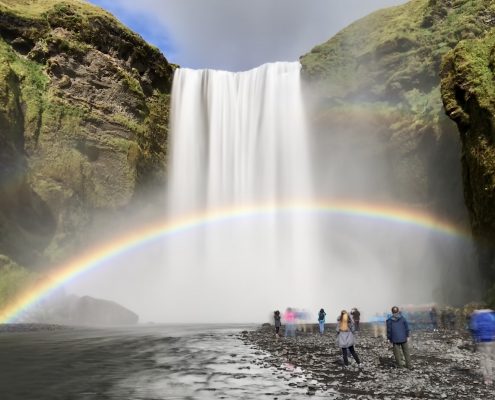 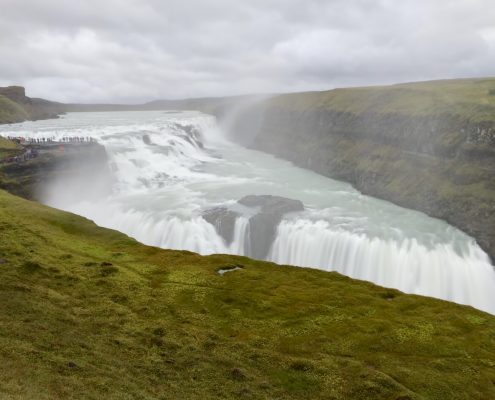 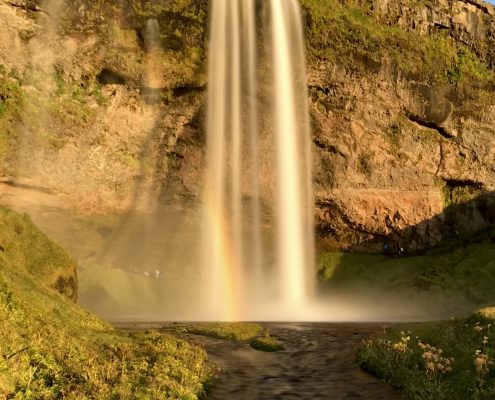 The first two days of the Consortium meeting were dedicated to the follow-up of the project work at WP and subtask level. The subtask leaders presented their progress since the Lanzarote Consortium meeting  until this point in time, and therefore the partners could discuss uncertain matters. Slightly more time was dedicated to WP6 Roadmapping and Preparation for Pilots (led by LPRC) and then to WP4 System Integration (led by ISOR). Both WPs have recently started and required leading input from the consortium partners. The WP4 presentation was followed by the session on Harmonization of technological elements, which is the most critical issue at the moment in the project. The second day finished with the preparation of the Advisory Board meeting, held on the following day, where the partners reviewed the challenges and topics where they are expecting input from the external Experts.

During the Advisory Board meeting, the WP leaders presented the state of the art of their work. Partners focused on the technological challenges they are facing and formulated questions towards the AB members. Each WP introduction – 5 in total – was followed by ~30 min discussion between the partners and the AB members. Some of the issues that came up during discussions included upscaling of the CHPM technology, harmonizing technological elements, and EGS (Enhanced Geothermal System) technological difficulties. 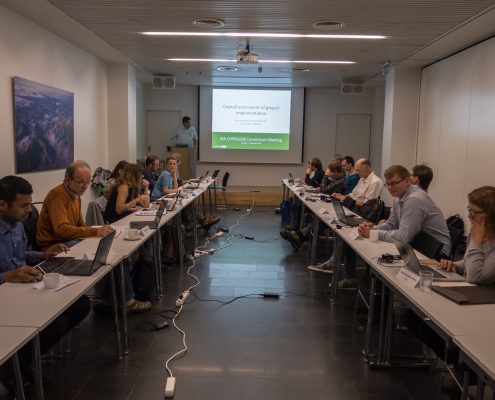 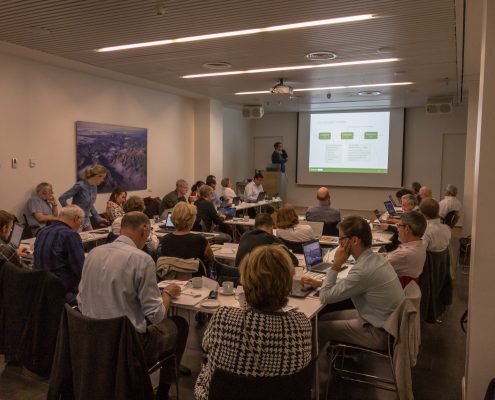 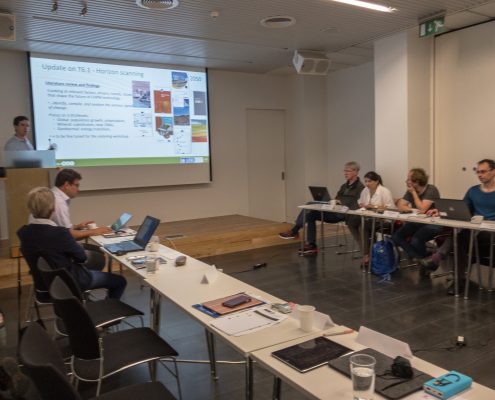 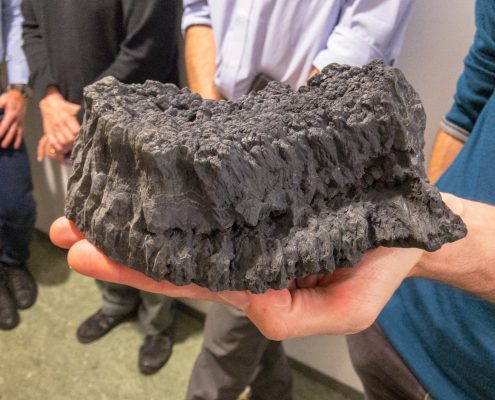 On the last day, the project partners and Advisory Board members visited the geothermally active Reykjanes Peninsula, SW from Reykjavík. This geothermal field is located in the junction of the divergent plate boundary and local tectonic fissures. The produced hot geothermal steam,  groundwater and seawater are used not only for direct heating, generating electricity, but also for molecular farming (algae cultivation), blue lagoon (spa, clinic, and R&D), fish farming and drying, and methanol production from CO2. The CHPM2030 team also visited the HS ORKA HQ, Reykjanes power plant, Iceland Deep Drilling Project (IDDP-2) drill site, the algae farming facility, and some other geothermal surface manifestations in the peninsula. 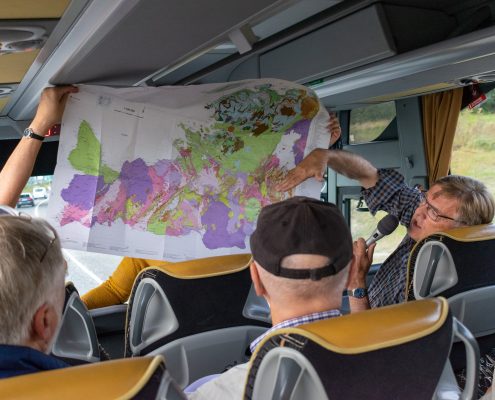 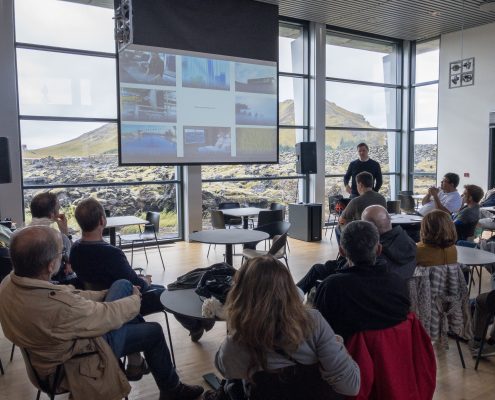 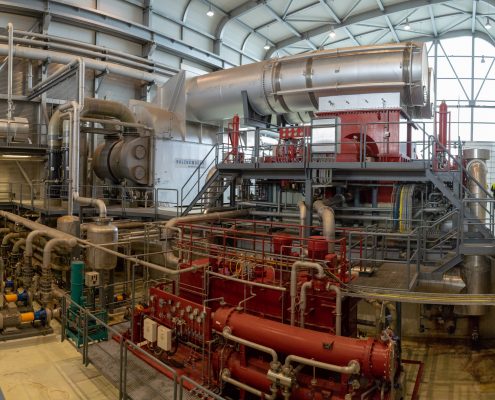 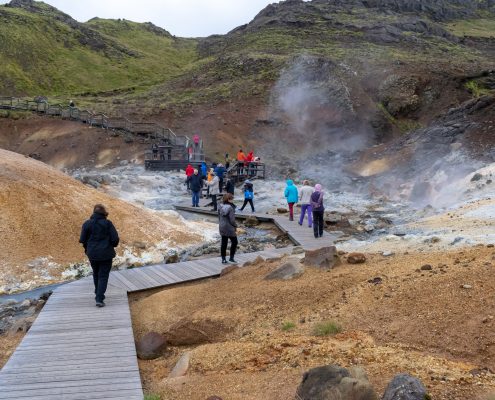 Work Package 6 partners will meet again soon in Brussels, at the GeoHub facilitites for a workshop on “harmonization of study area evaluation and 3D modelling”!

*Catalogue of the Active Volcanoes of the World, Vol. 24 Iceland.