The 5th INTRAW consortium meeting was held in Paris on the 22nd and 23rd of March. During the meeting the INTRAW Consortium and Reference Country (RC) representatives from the USA, Australia and South Africa were present. The focus of the meeting was Work Package (WP) 2 ‘Programming’ and WP3 ‘Deployment’. The INTRAW project is working towards developing an ‘International Observatory for Raw Materials’.

The first day began with an introduction and the approval of the minutes from the last consortium meeting in Falmouth, Cornwall. After this, work commenced with an overview of the active work packages, with a focus on WP2 and WP3. Topics discussed in each work package included the schedule, gaps and deviations from original plan, and outcomes and milestones already or soon to be achieved.

Partners at the INTRAW consortium meeting

During discussion on WP2 there was a major engagement of the partners on the three forecasted scenarios for the year 2050, all of which consider four Fields of Action (FoA): Research & Innovation, Industry & Trade, Education & Outreach and Recycling & Substitution. An interactive exercise took place where the attendees reflected on current progress and considered new ideas on a set of defined action plans (a recommendation for stakeholders) on each FoA. This exercise will allow for better and more appropriate actions to be applied, with refinements like these saving time and money at the implementation stage. Subsequently, LPRC representatives Marco and Luís conducted another WP2 workshop exercise with the aim of understanding the effect of cross-cutting synergies between different action plans. During this exercise, partners considered different future scenarios and their potential impact on international cooperation on raw materials. 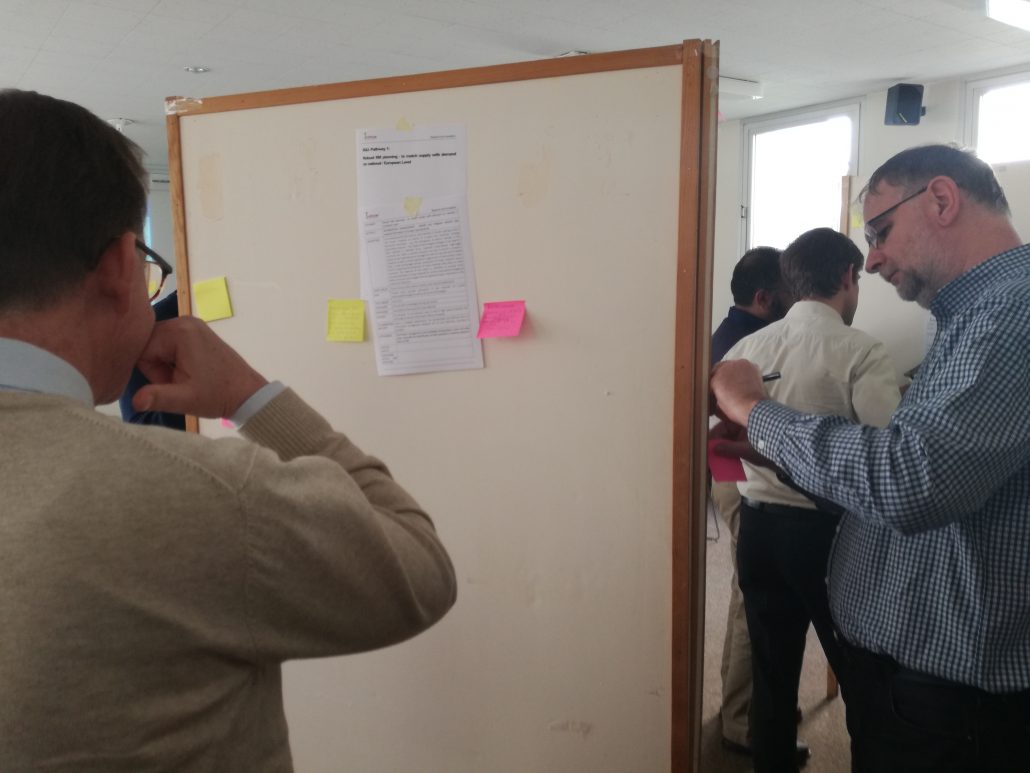 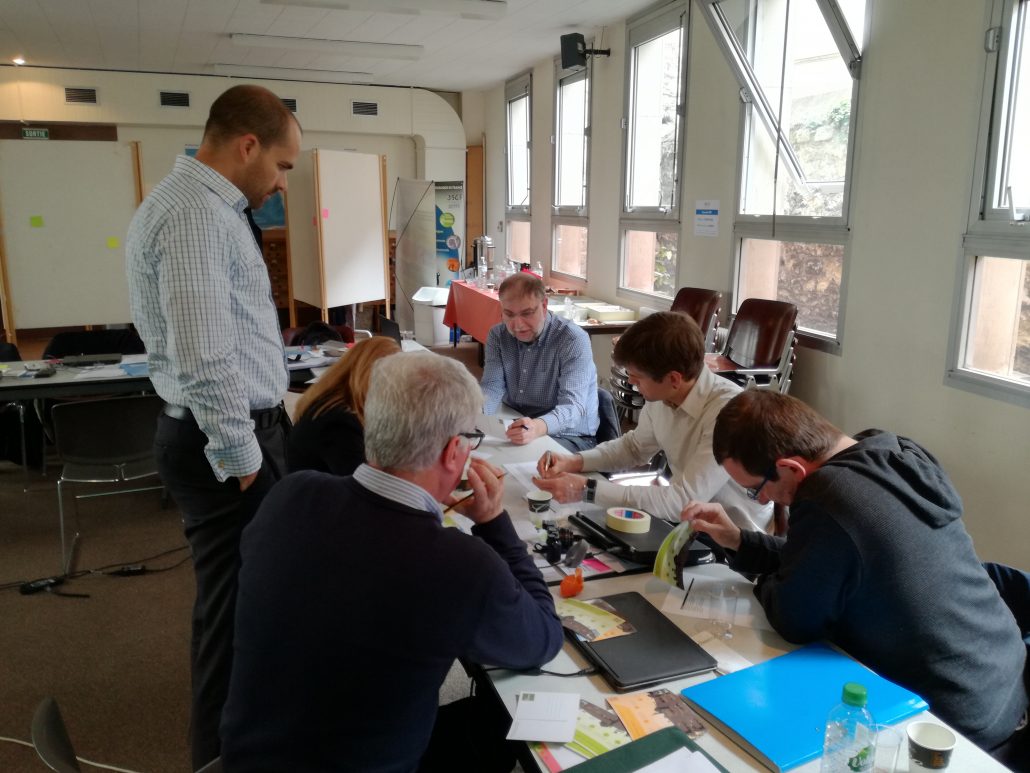 The first day ended with an introductory discussion on WP3 concerning the validation of two important aspects of the project: the strategic plan for the Observatory, and the business plan for its future governing organisation.

The second day centred on more in-depth discussion on the strategic planning and business planning of the Observatory and its governing body, this time also focussing on the statutes of the Observatory. After the timeframe from discussions had ended, the two-day meeting ended with a summary of the work developed before and during the meeting, followed by the clarification of the decisions taken during the meeting concerning the Consortium’s actions for the following months.

In summary, it was a successful meeting, one where the presence of the reference countries contributed in a positive way towards the establishment of the future organisation. These partners have the experience to give valuable input for the international aspect of the Observatory.

INTRAW will end next year, and due to this meeting the preparations for the final steps are now underway.

On the 1st and 2nd of March 2017, LPRC colleagues Ariadna Ortega & Adrienn Cseko attended a KINDRA progress meeting at the University of Sapienza in Rome. Amongst other things, project members discussed the technicalities related to the opening of the European Inventory of Groundwater Research – the very first online tool exclusively dedicated to groundwater research & knowledge. In addition, partners reviewed the possible set of tools to be used for gap analysis, and the steps which could be taken for more efficient project communication and dissemination. LPRC are proud to host the next KINDRA meeting with the JPE (Joint Panel of Experts) in La Palma in June!